Screw-shaped pasta is a classic today and can be found on every table in the world. Its name comes from the Arab word “bus”, which was the rod that the pasta was wrapped around in its preparation, giving rise to the names busiate in Sicily and busa in Sardinia.

Traditionally called “vitoni” or “viti piccole” by Pastificio Fabbri depending on the size, this shape is often called “fusilloni” or “fusilli” in markets.

Its current version was invented with the rise of industry in the early 20th century, where numerous shapes were inspired by the mechanical science emergent at the time (ruote, radiatore, eliche, etc.). And so, it was that in 1924 Guido Tanzi, an Italian resident in Long Island (New York), had a particular type of die patented that would revolutionise the pasta world of the time. As the inventor himself explained in his statement before the US Patent Office (US. Patent 1,506,869 of 2 September 1924): before, the fusillo was very expensive to make because it required the intervention of a particularly skilled worker each time the die was opened, to ensure the pasta had a uniform appearance. In addition, the hole that the pasta passed through would close up with the old dies and give rise to irregular shapes. This invention therefore made it possible to substantially increase the production yield while simultaneously guaranteeing an impeccable product.

Thanks to their rolled shape and the roughness given by the Fabbri production method, vitoni hold a considerable amount of sauce and cooking water. This is why this shape is especially suitable with rich sauces, both without meat such as Genoese pesto (or its Tuscan variant with lacinato kale) and with meat or sausage sauces. 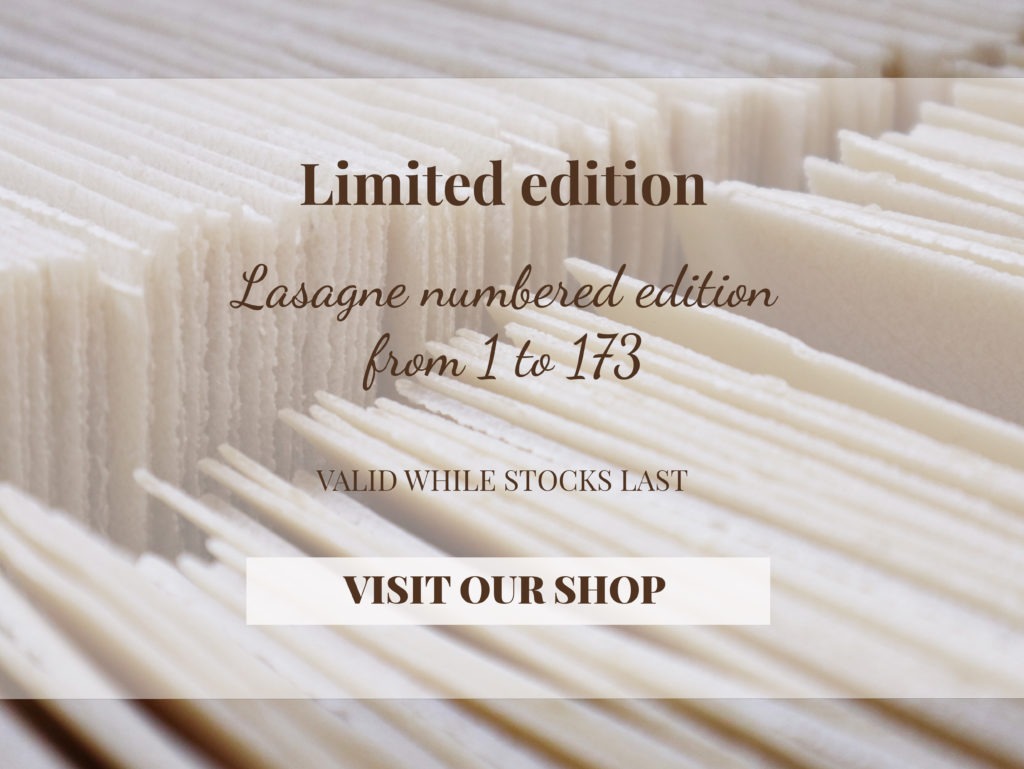 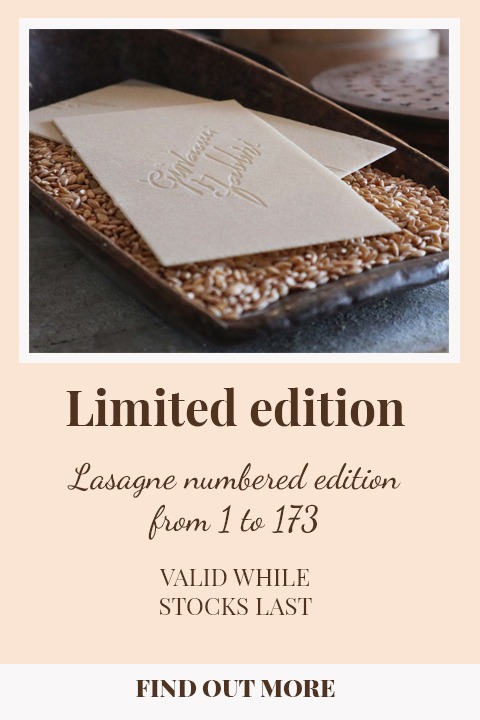