It was not until the beginning of the Twentieth century that someone thought of about a personal household scale on which to weigh oneself and it was the Germans who apparently first made such a scale. The first manufacturer may have been “Jas Raveno & Son”, who name their scale de “Jaraso”.

In 1910, the company registered the British Patent No. 23493/1910 (see the two advertisements depicted on the newspaper The Chemist and Druggist, in 1912 and in 1922). Subsequently, the scale has been patented in other countries such as the US and Italia in 1911.

We found various prices for this object through the years : in 1912 in Germany, the scale cost 18 marks compared to 22,5 £ in England. By contrast, after the war, the price doubled in the United Kingdom: we needed 45 £ to buy the same object in 1922.

Those kinds of balances were used in medical offices, hospitals and of course, in households to meet the increasing demand accompanying the rise of mass consumption society.

Almost totally made in cast-iron, the quadrant is calibrated from 0 to 125 kg with a mark every 500 grams. It has a small mirror suspended on chains to enable the user to read the dial. The quadrant is written in the native tongue. 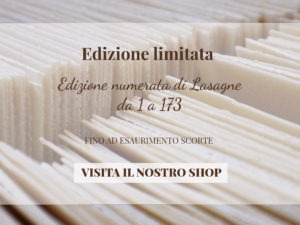 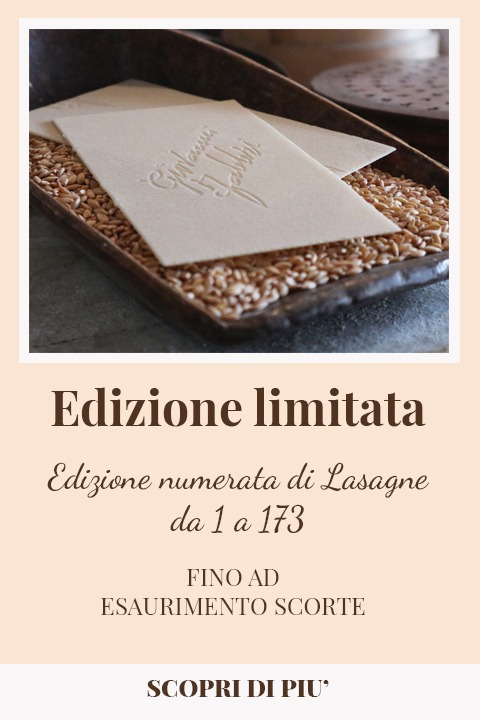